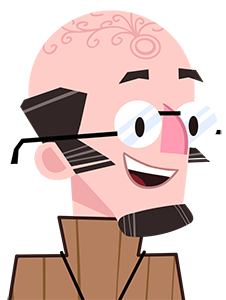 Data visualization helps us see the specifics of organization. Patterns emerge that can be both beautiful and educational. Press MORE for thoughts on data.

Data can be thought of as a subset of information. Information is the representation of organization - often in a linear format we call language. Language has a set of delimiters (spaces, punctuation, pages, etc) that when decoded reveals the hierarchy of organization. 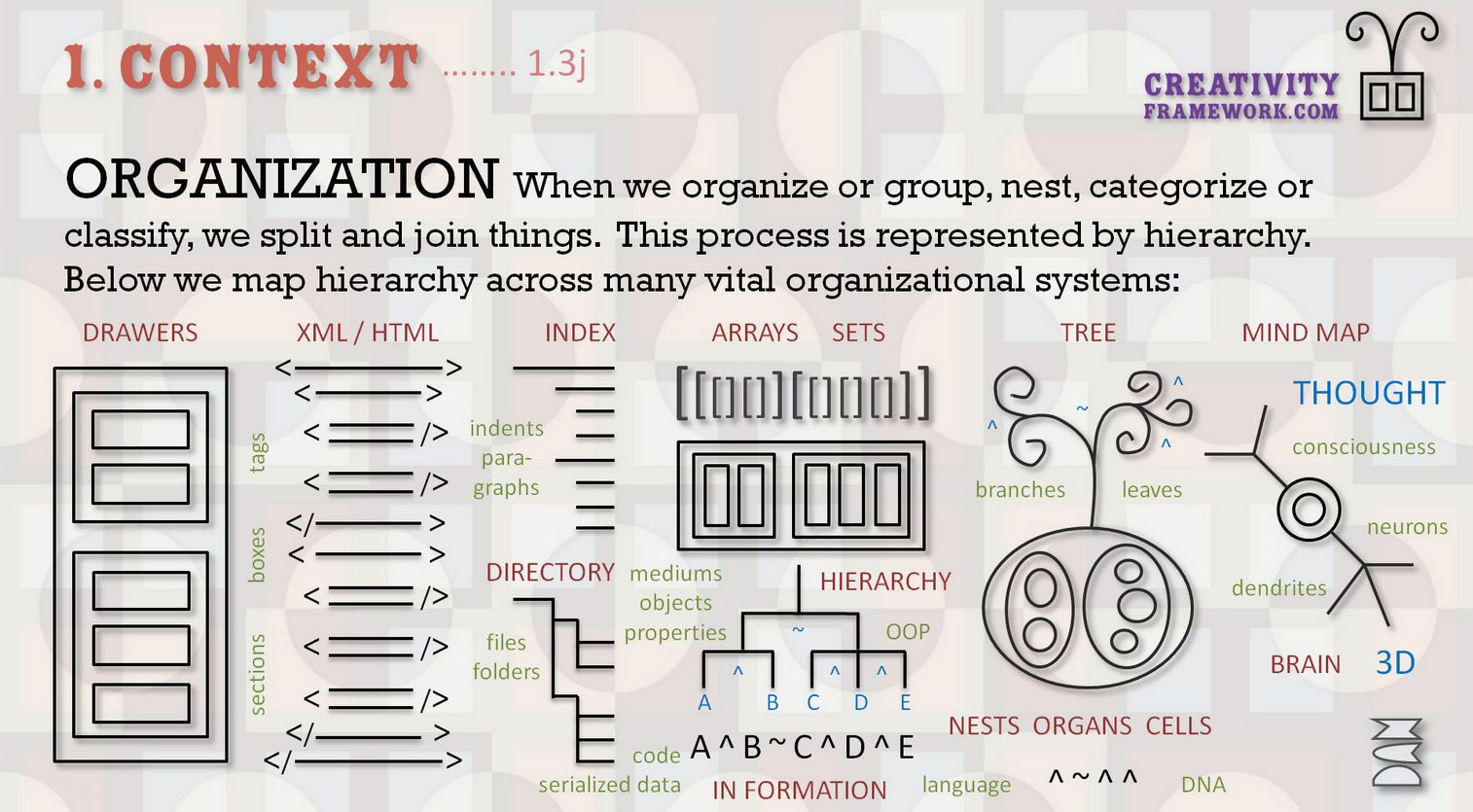 Data is usually the repetitive part of information. If information looks like a tree, then data looks like a bush - or even grass. As such, we tend to keep data in an array (a list). Sometimes these are nested as multidimensional arrays or tucked in an object for labelling with properties.
When we have data about the data we call it meta data - such as inside and outside references above. The brown text describing each line is also meta data. Below is a way that we might visualize this data. The top two bars are the array presented as a series and then randomly. At the sides are the multidimensional arrays and at the bottom is the object literal with the inside colors and the outside colors. The code to make this is shown in the next section. 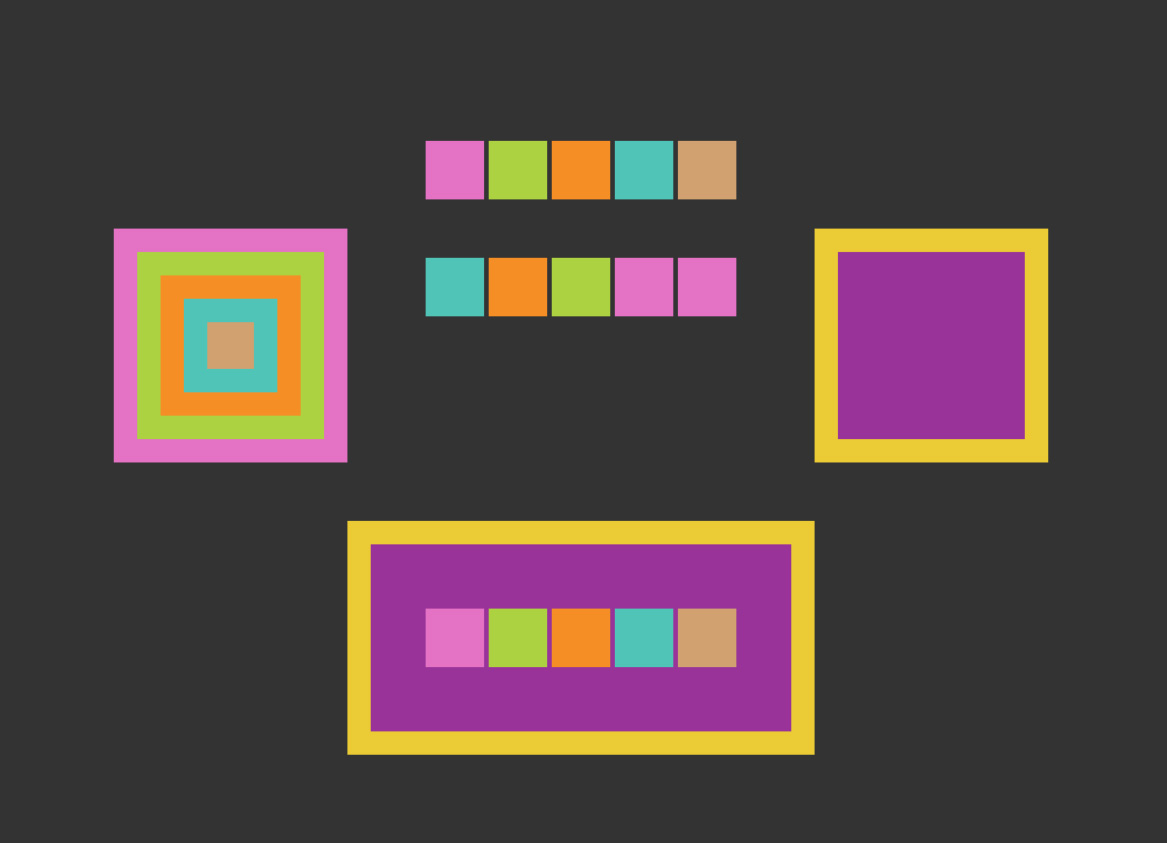 I've been really impressed with ZIM. It's fun to code, powerful and easy to learn! Chris Spolton

There are popular JavaScript libraries that are used for data processing such as P5js (a port of Processing) and D3 which has many graphs, charts and a language for data. ZIM uses the canvas and WebGL and can do the same things as these libraries. In addition to coding conveniences, ZIM has components which are helpful for controlling data visualization. Here are examples from Labosims - note the slider, dial, button interfaces. 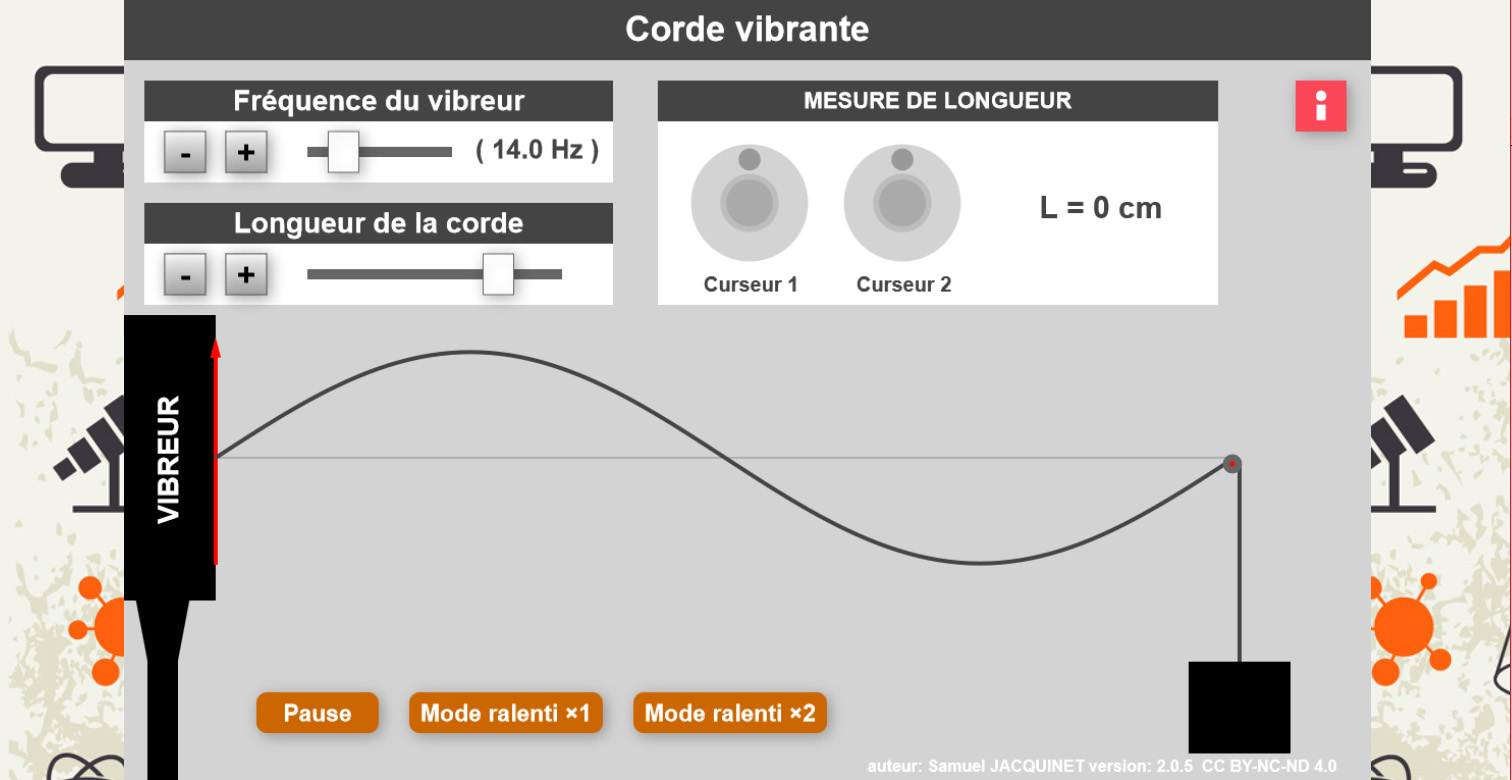 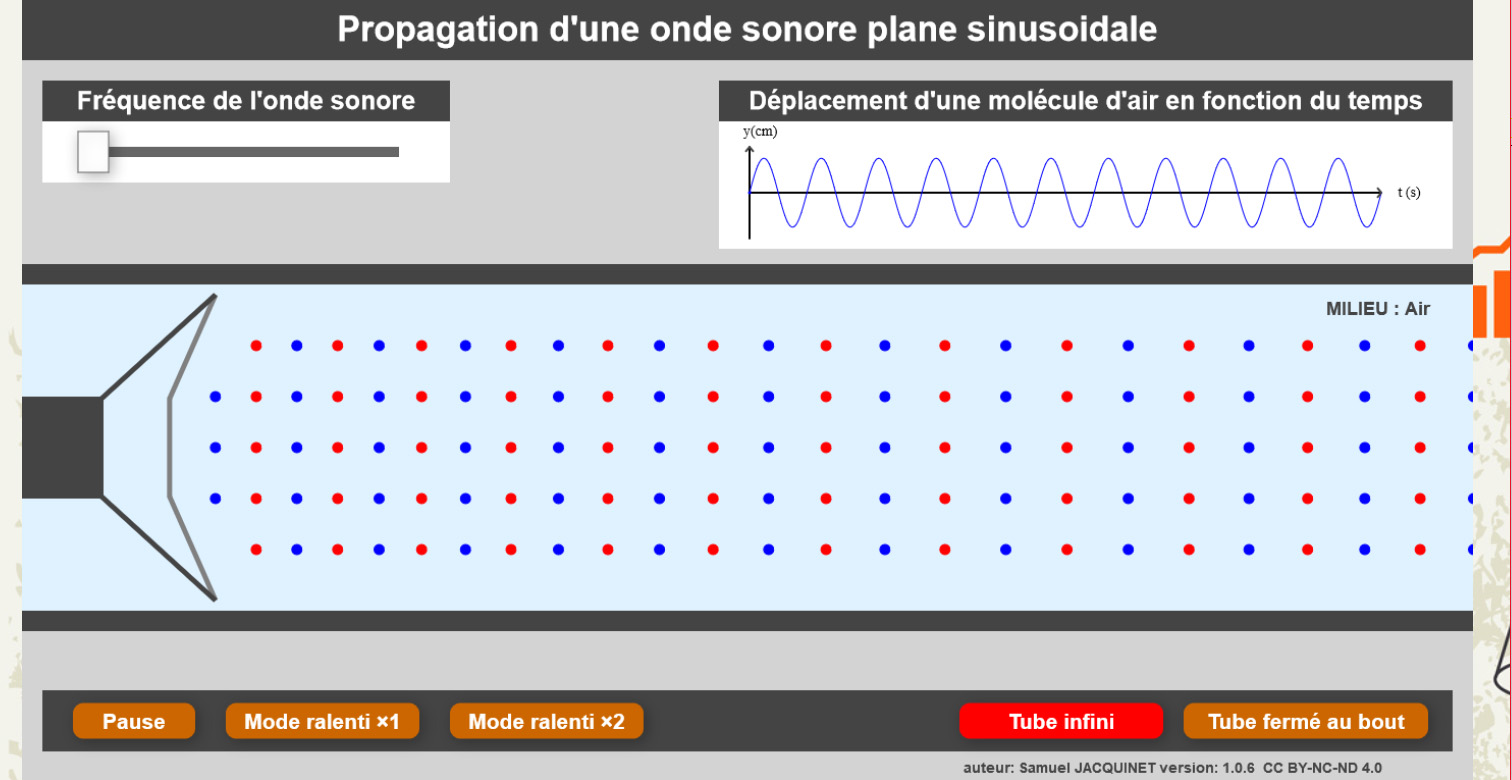 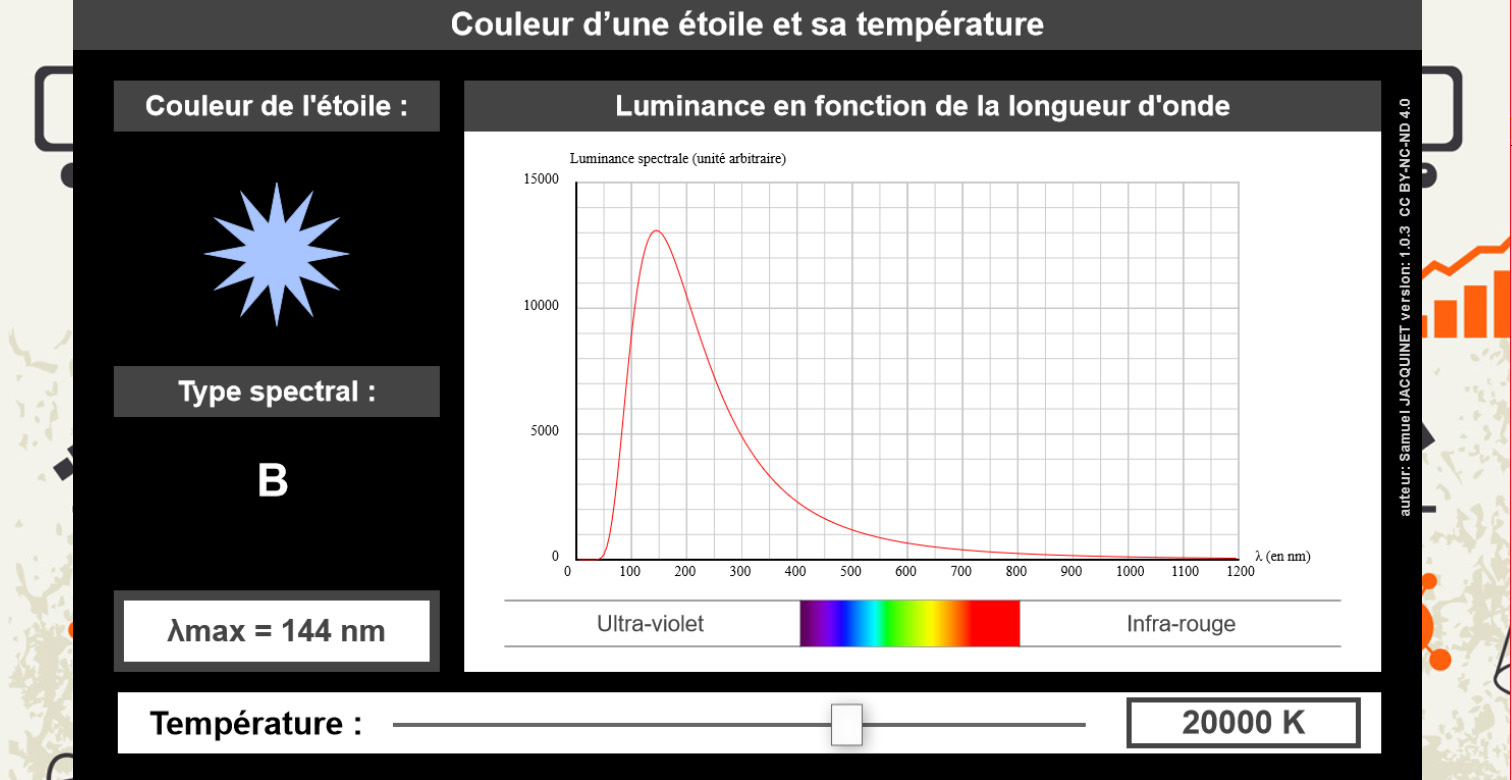 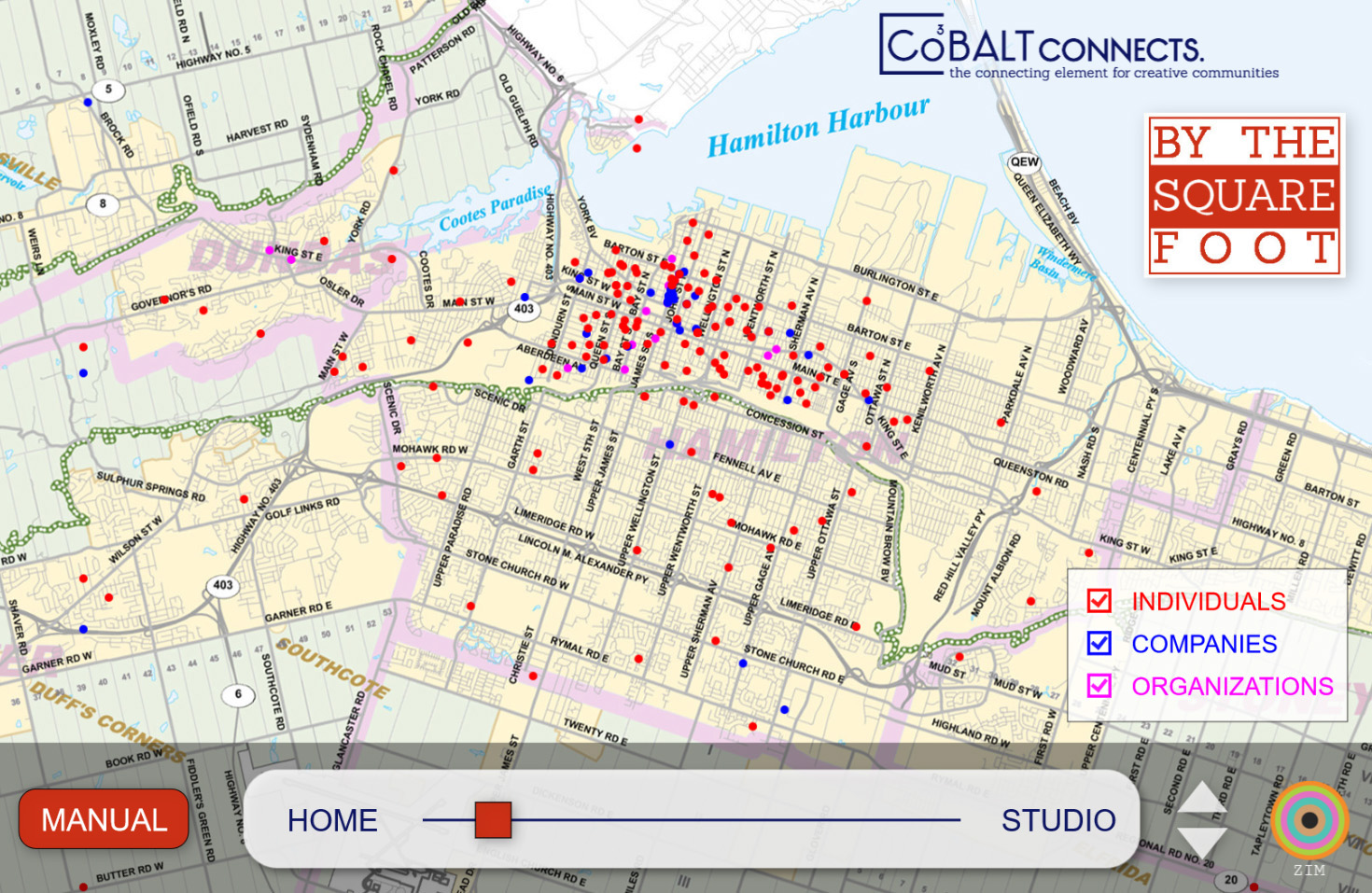 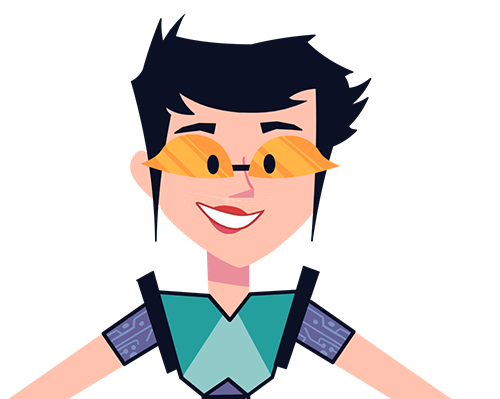 Can you see the data!
open links in new tab 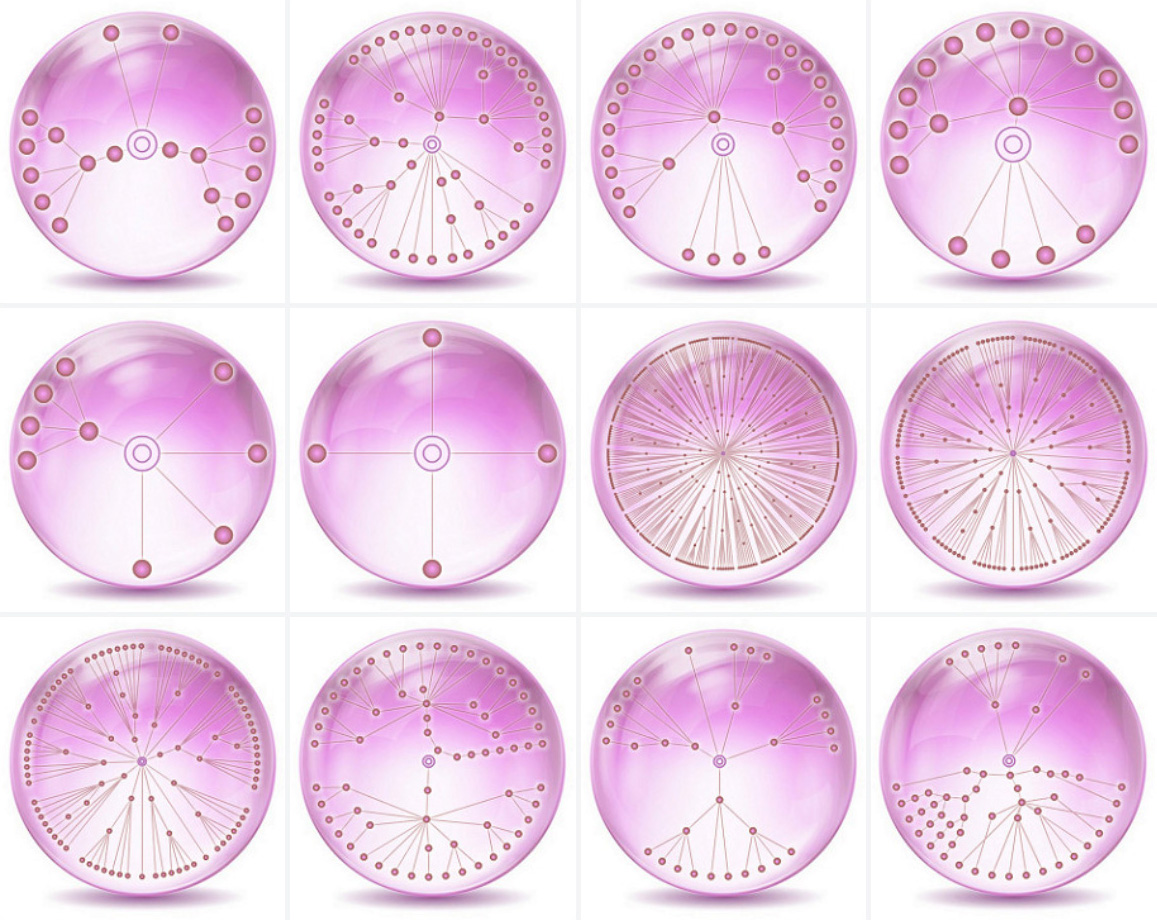 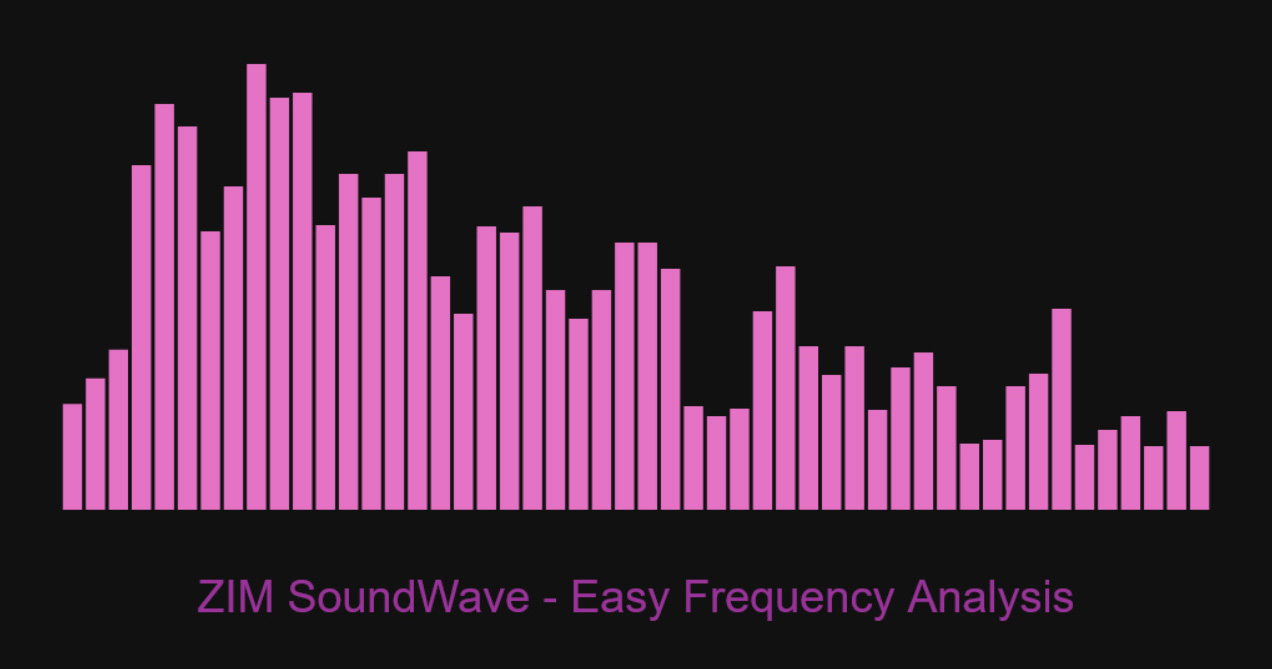 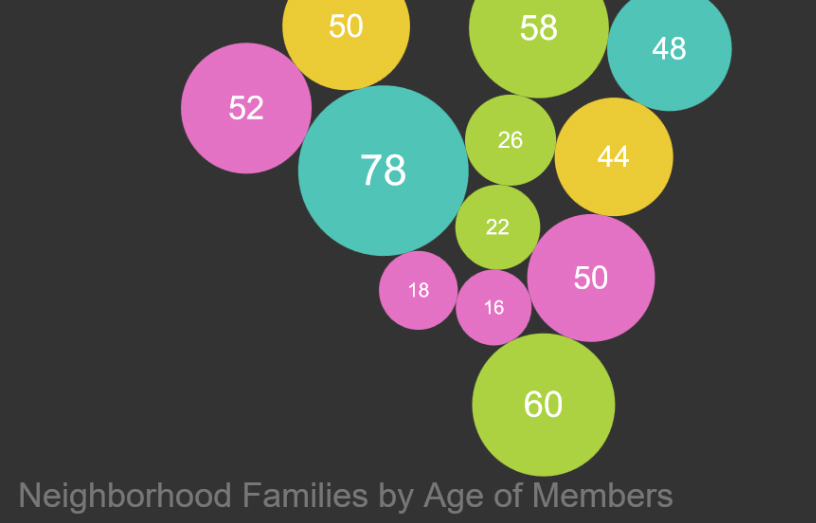 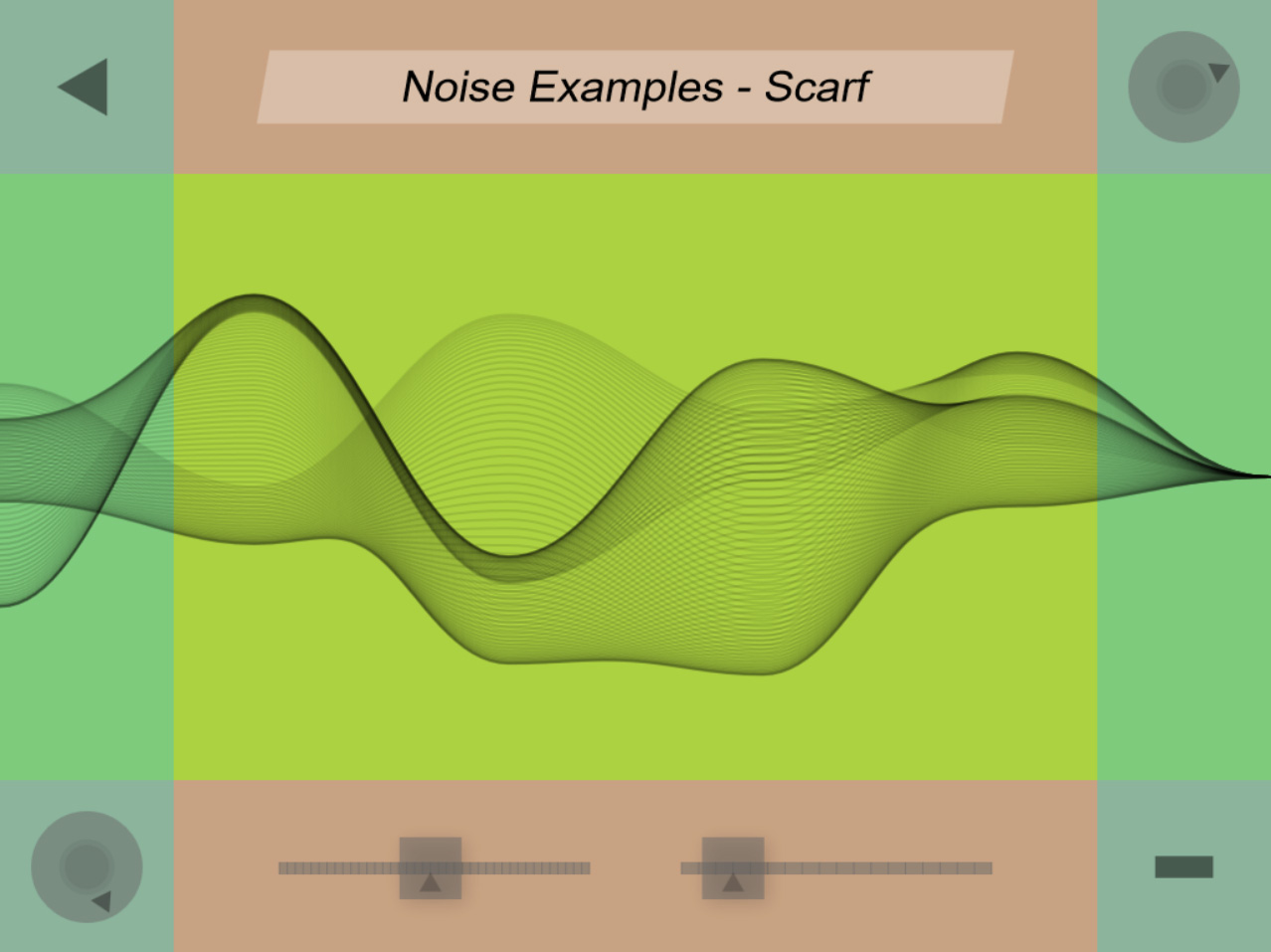 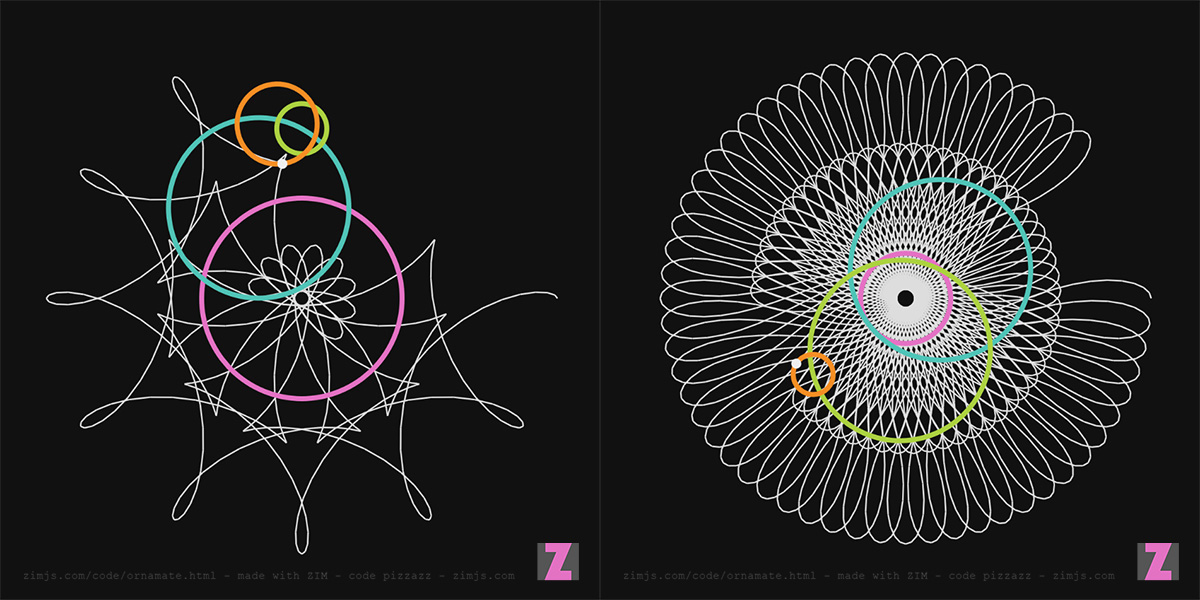 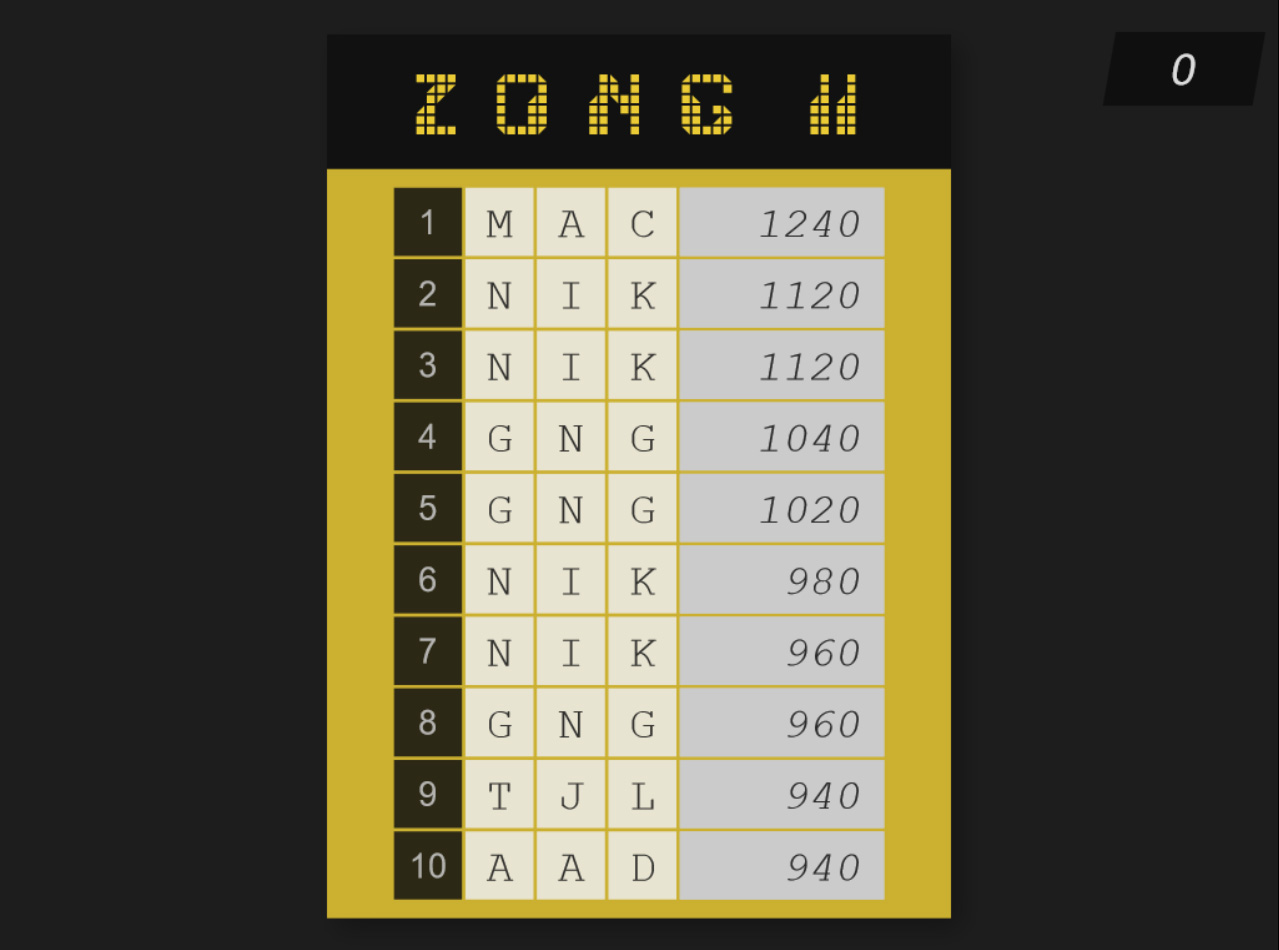 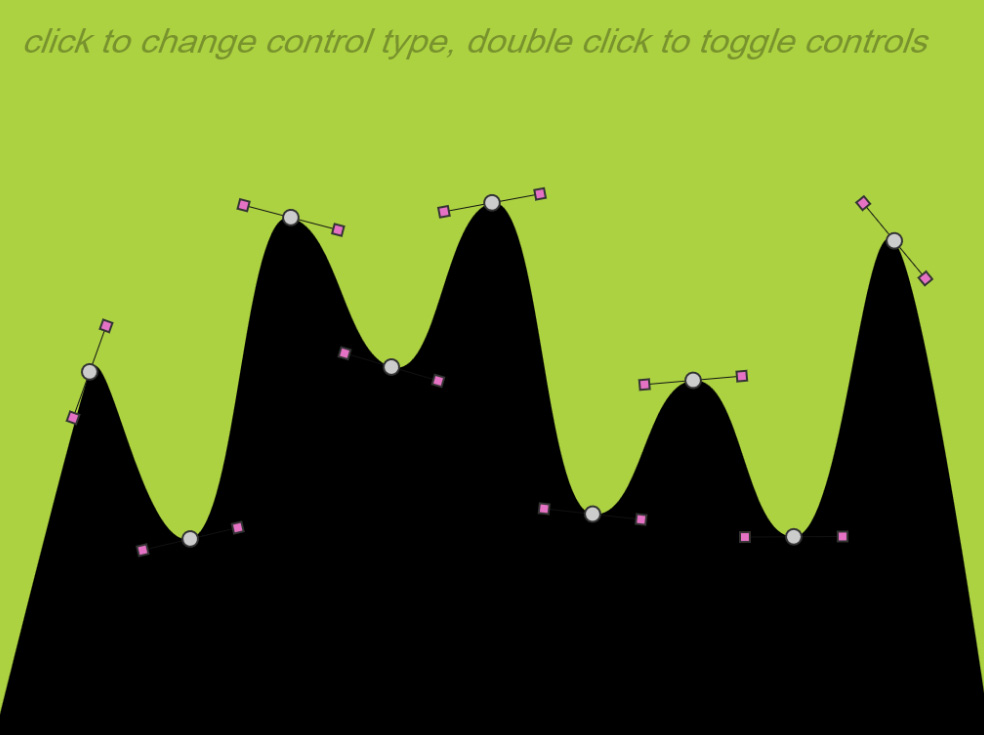 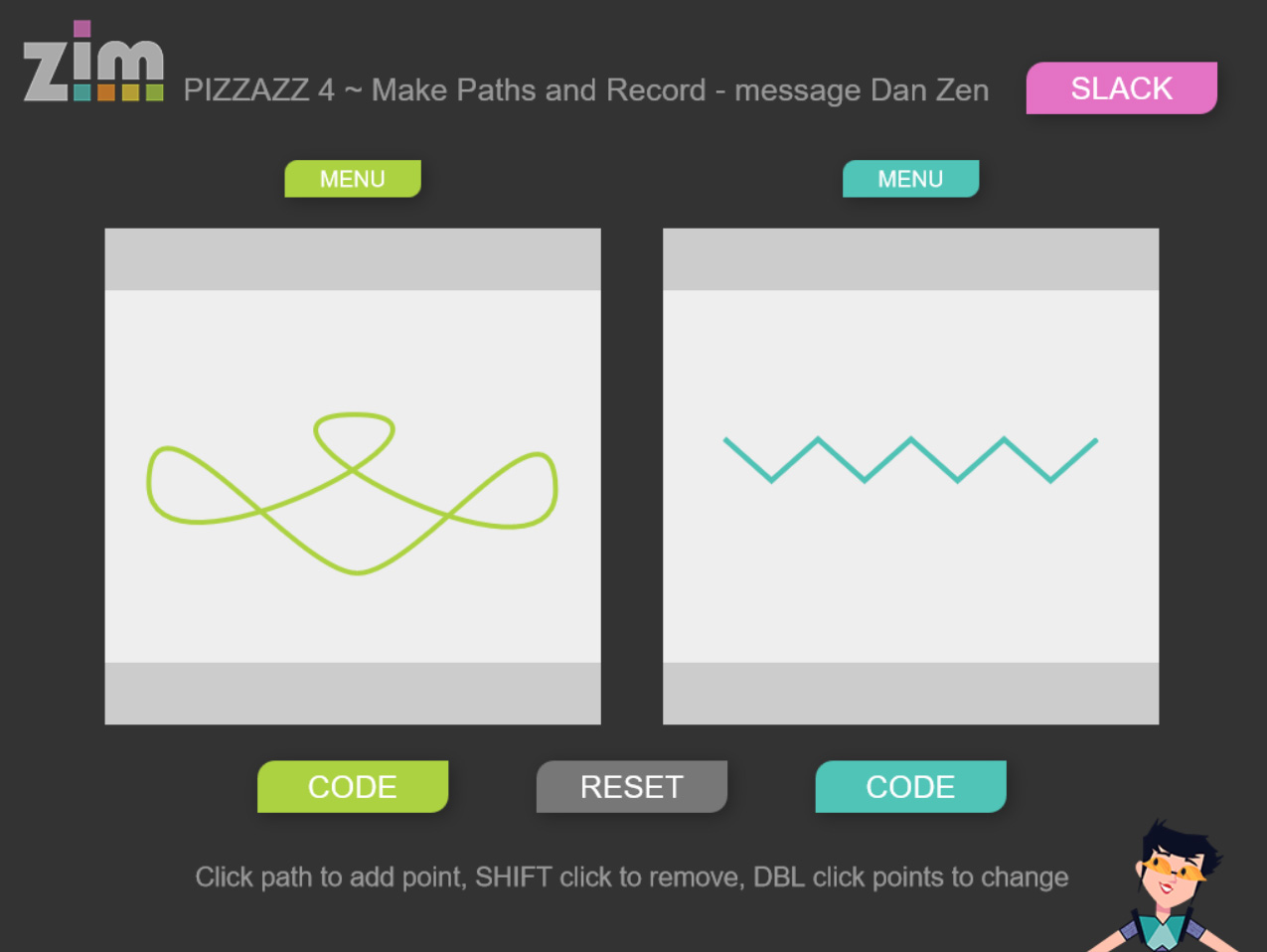 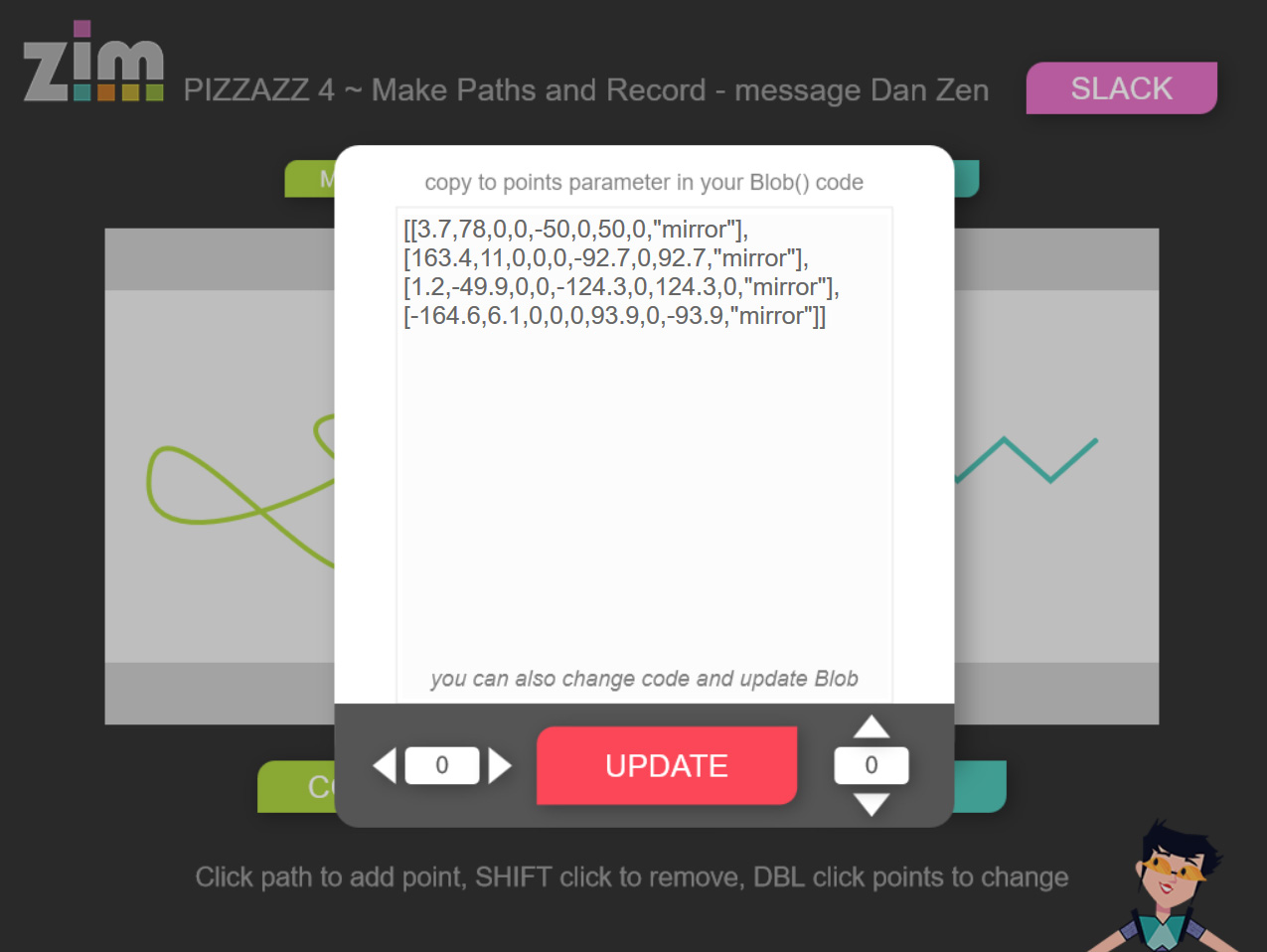 The Data Set behind ZIM Squiggle and Blob 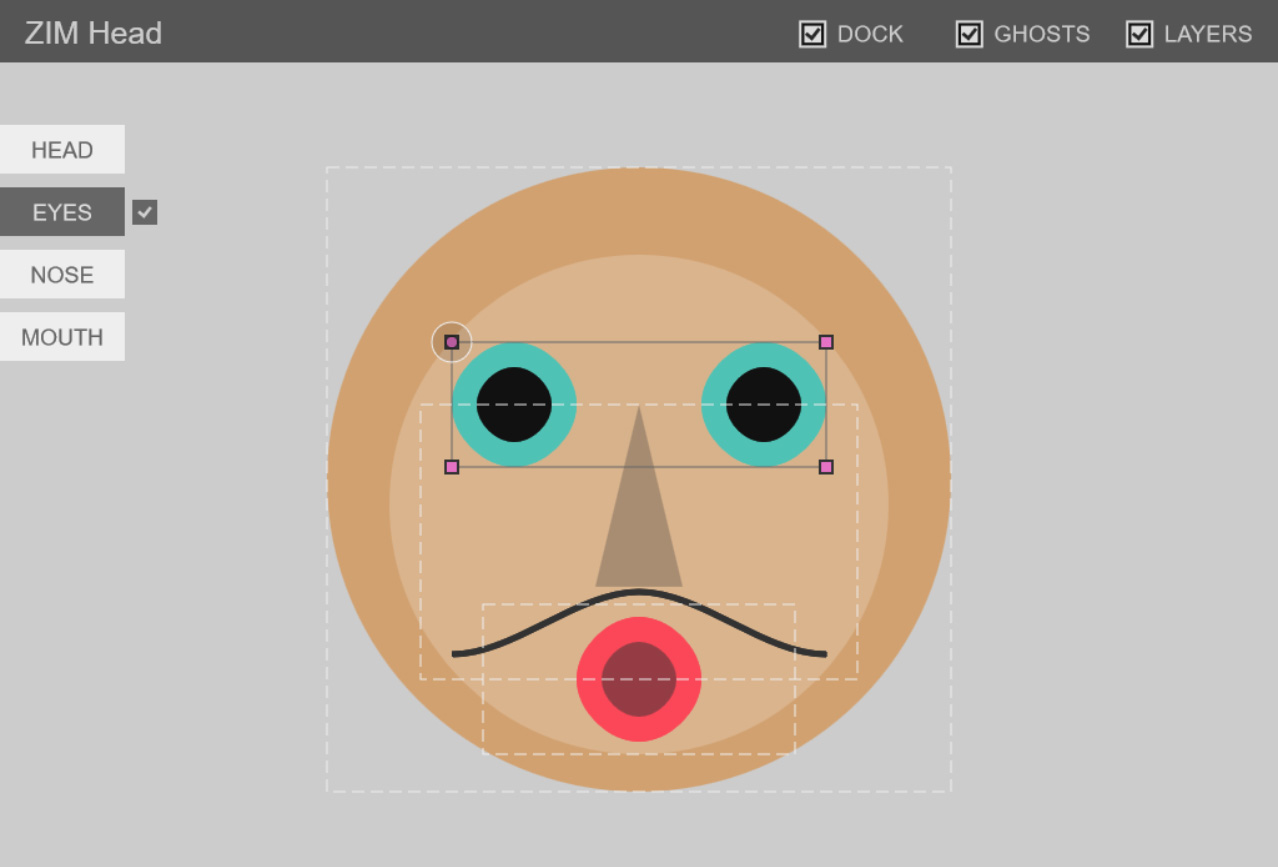 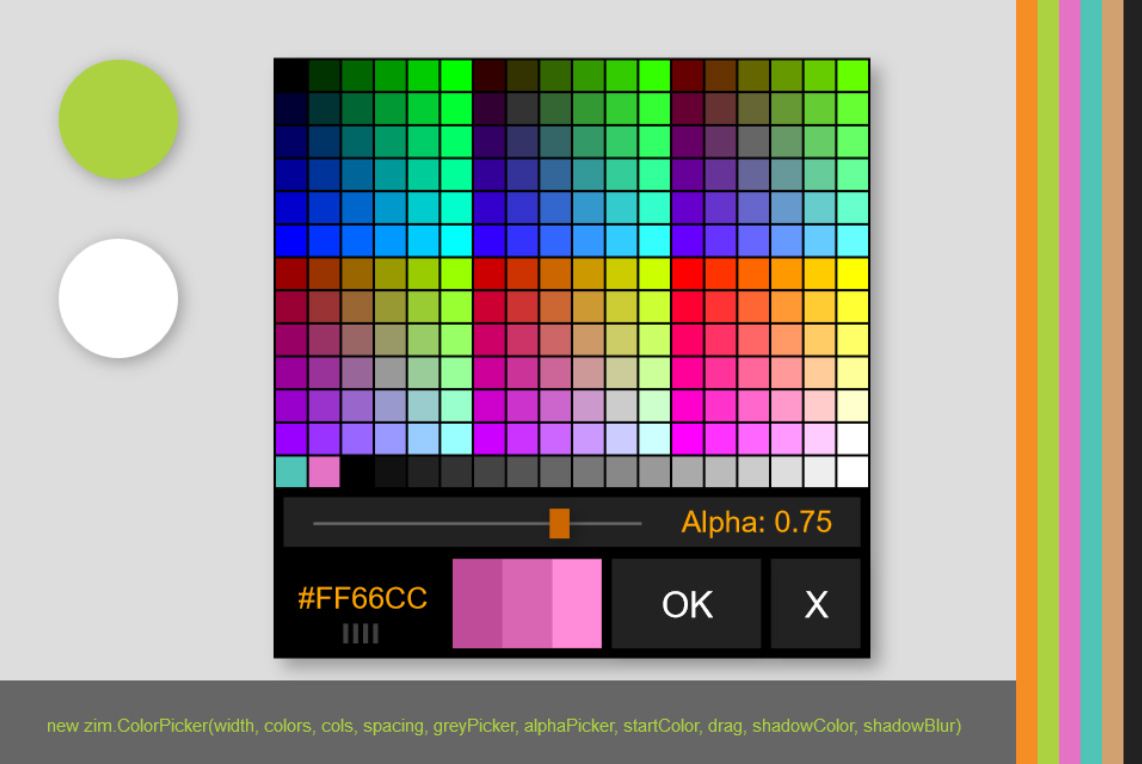 Greys plus 256 Color Data in a ZIM ColorPicker 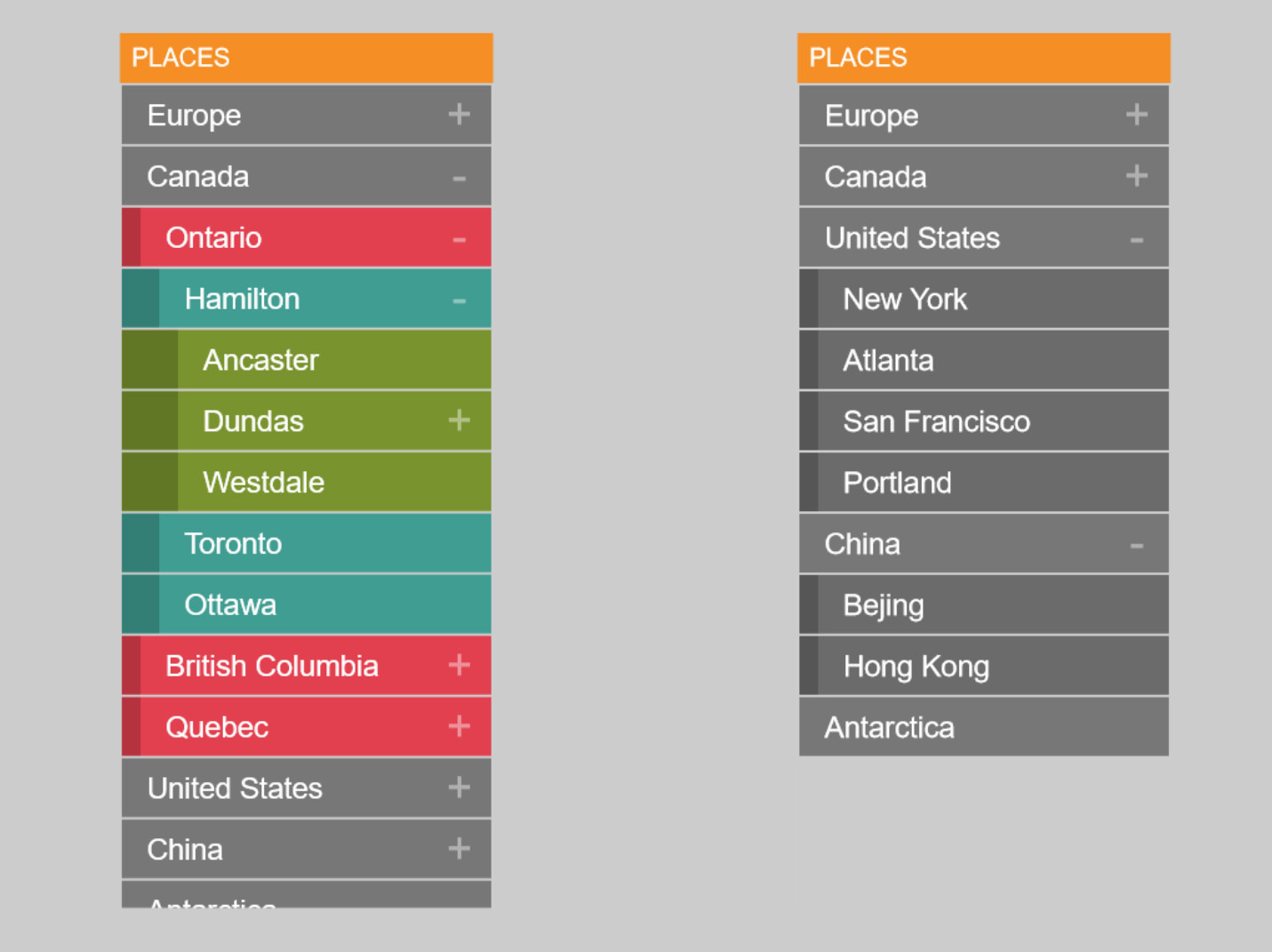 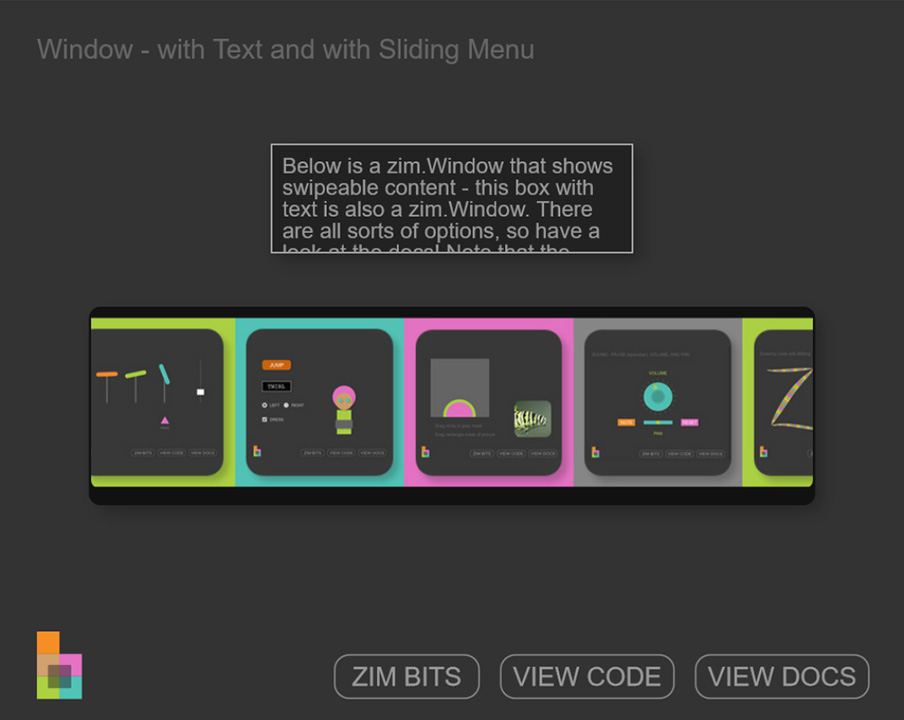 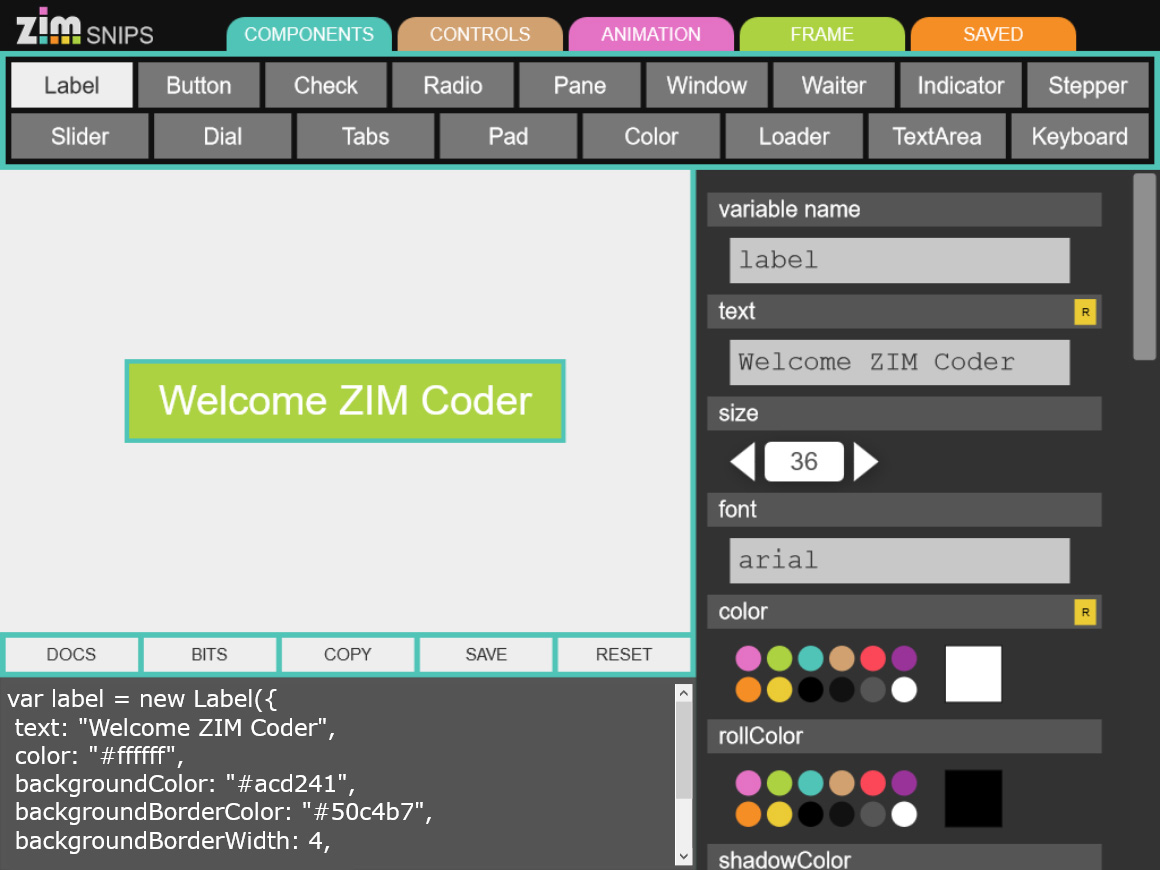 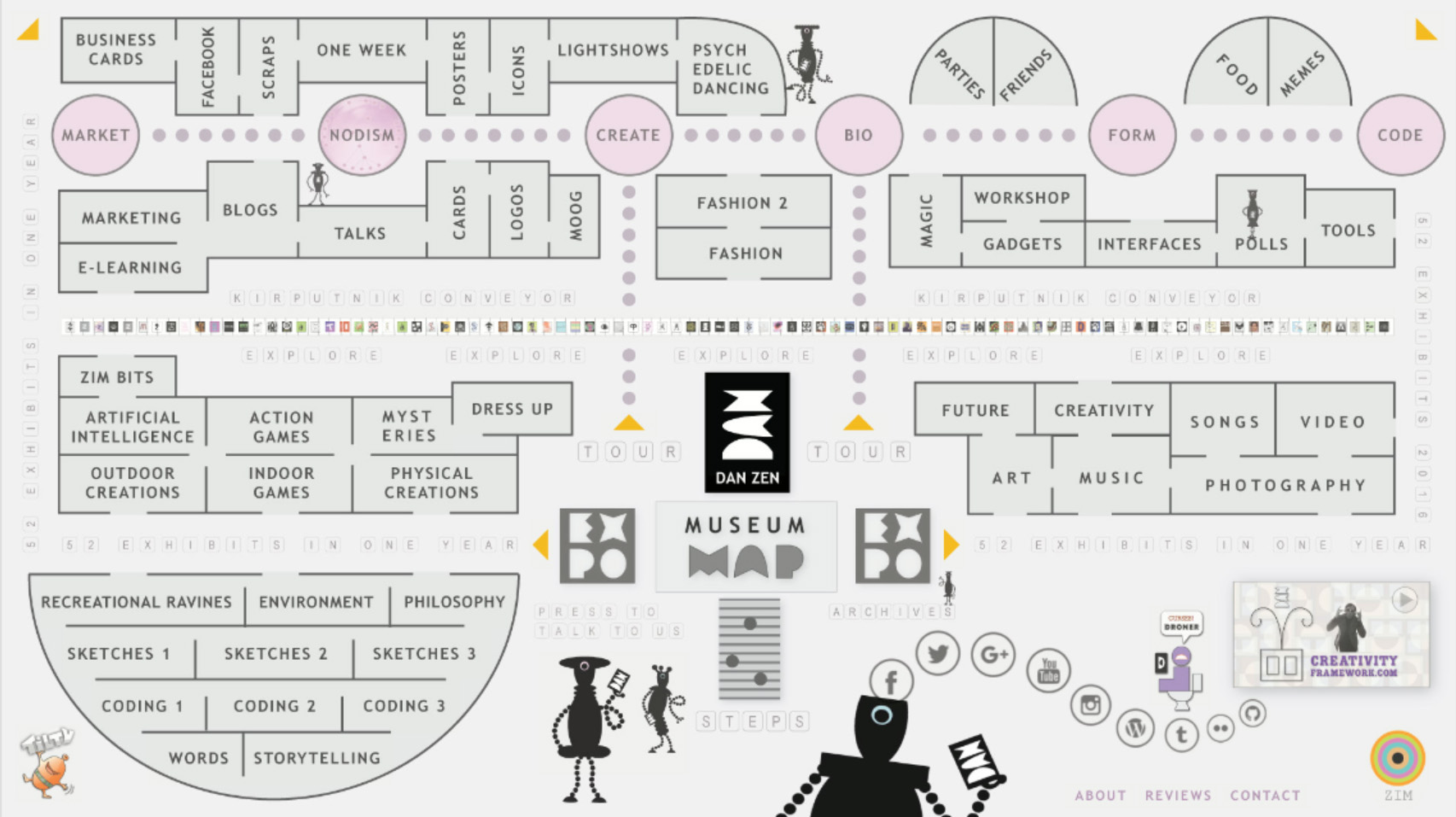 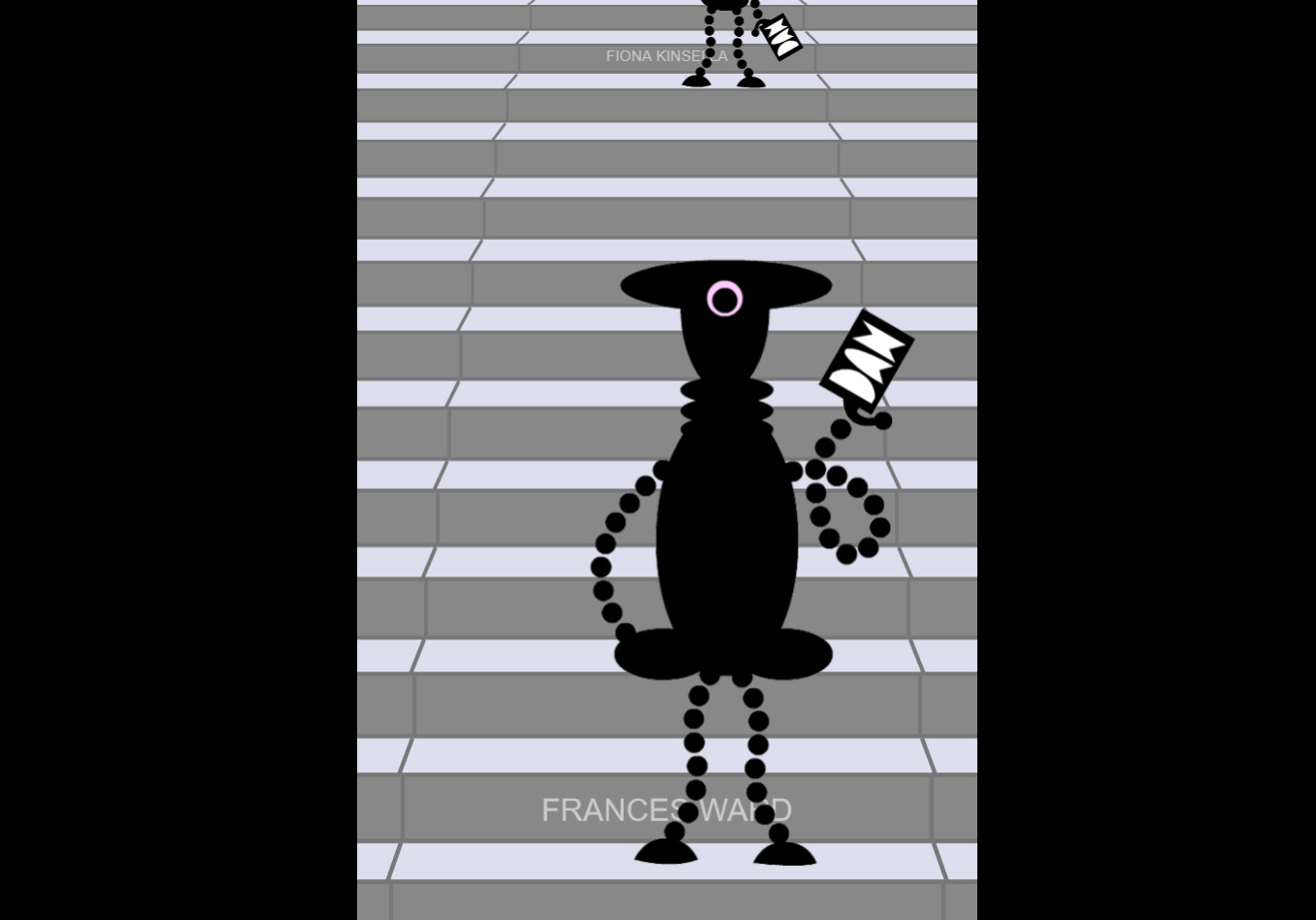 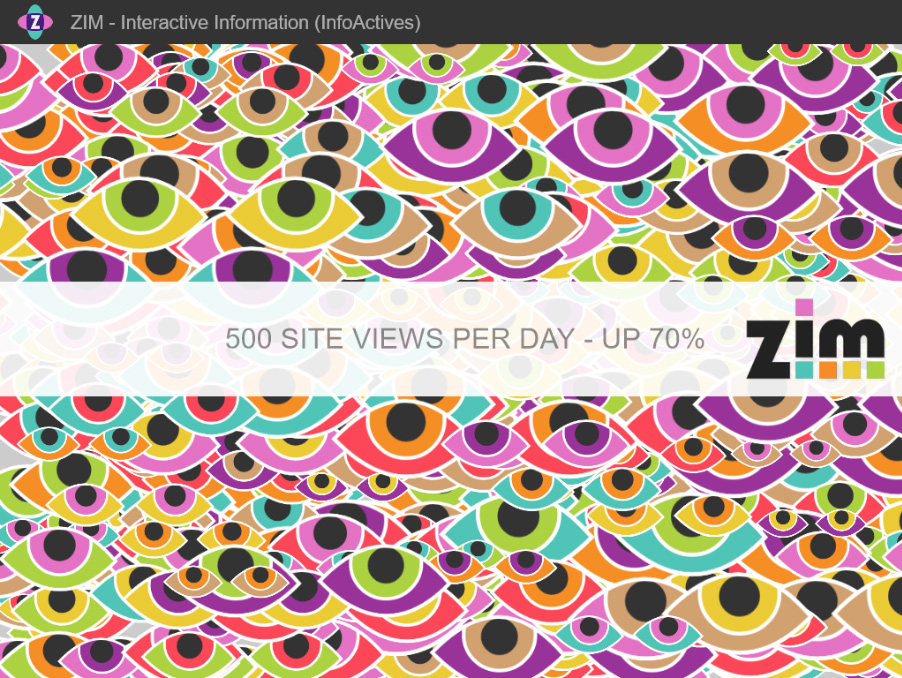 Slide logo to Experience Data for number of viewers 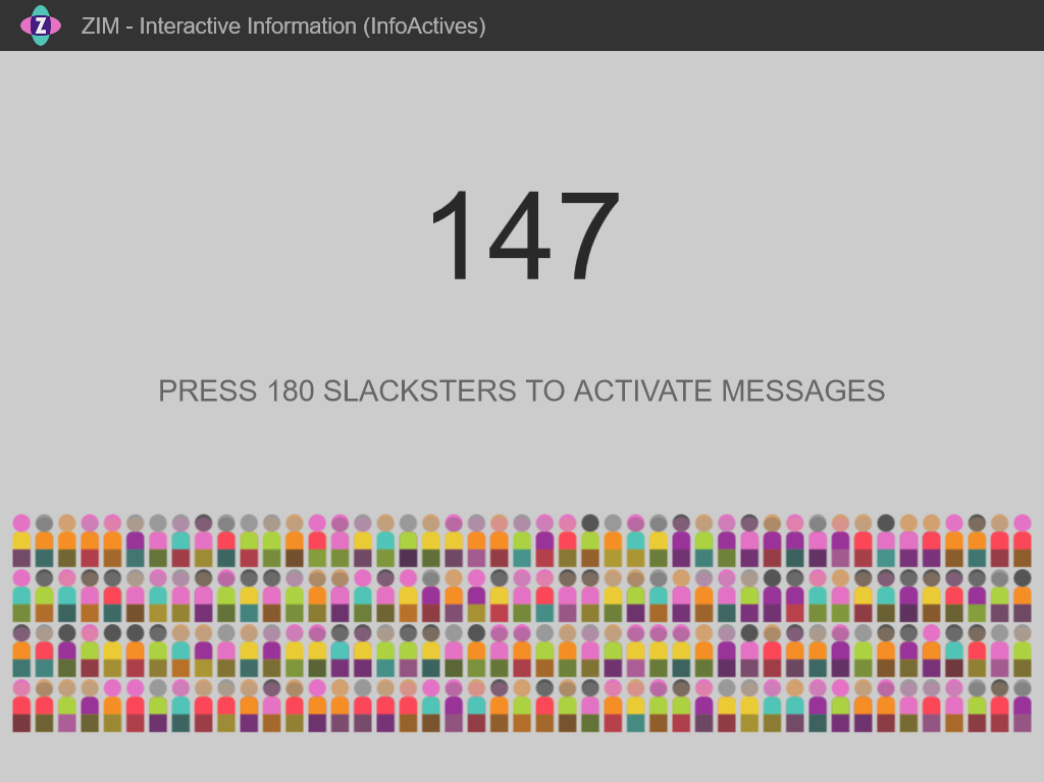